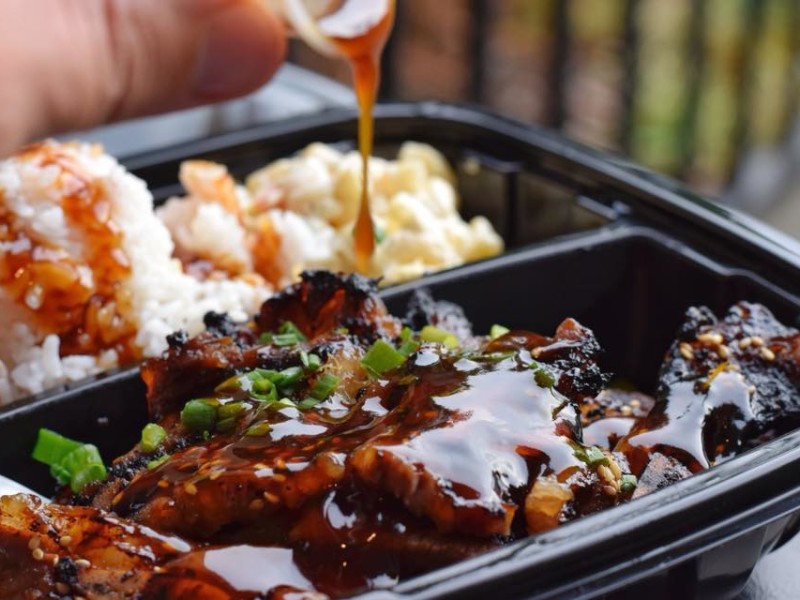 2019 Willamette Week: Where to Eat Cheap in Southwest Portland 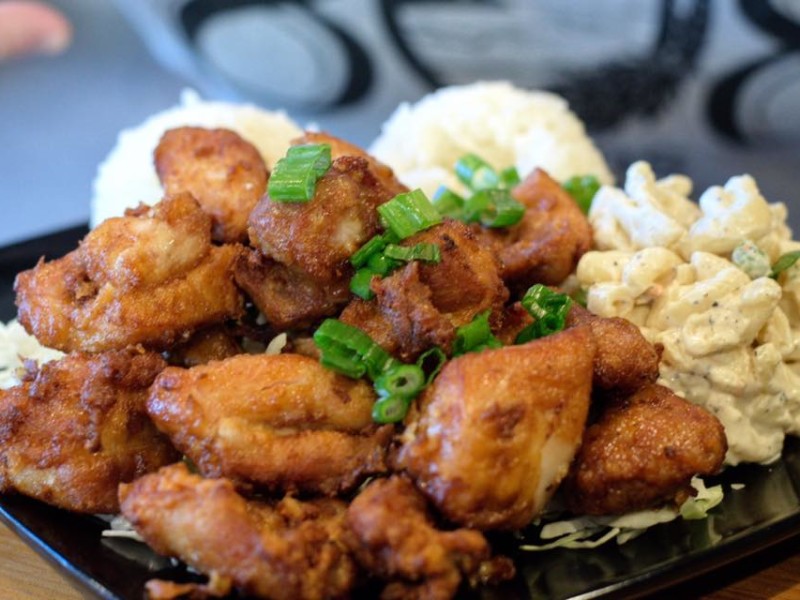 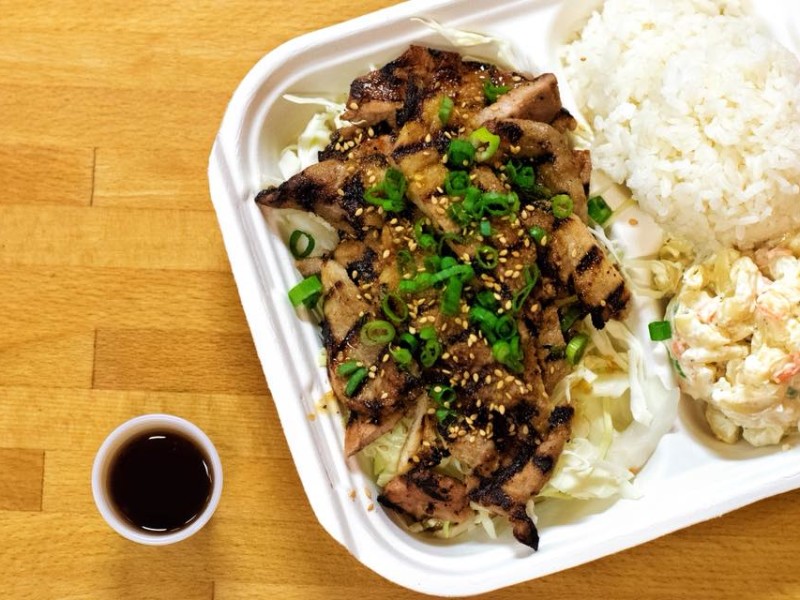 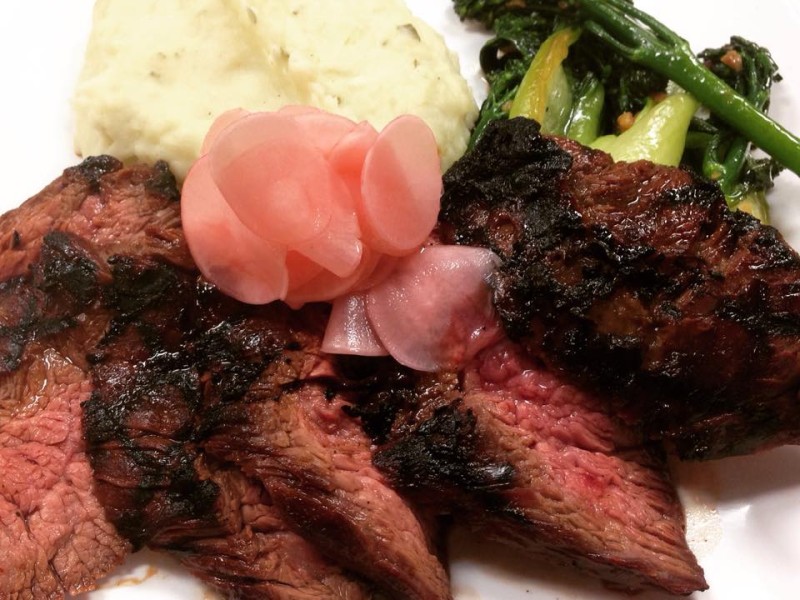 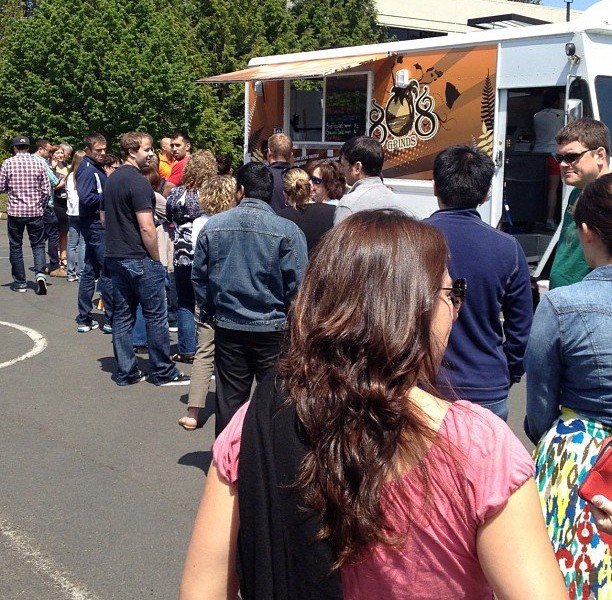 Honored to be mentioned amongst the other great food carts in portland. Mahalo to The Oregonian!

Awesome! We won Eat Mobile’s People’s Choice Award during their 2014 event. This year’s event was at OMSI and we competed amongst the best  food carts in Portland. Thanks to everyone for your support. 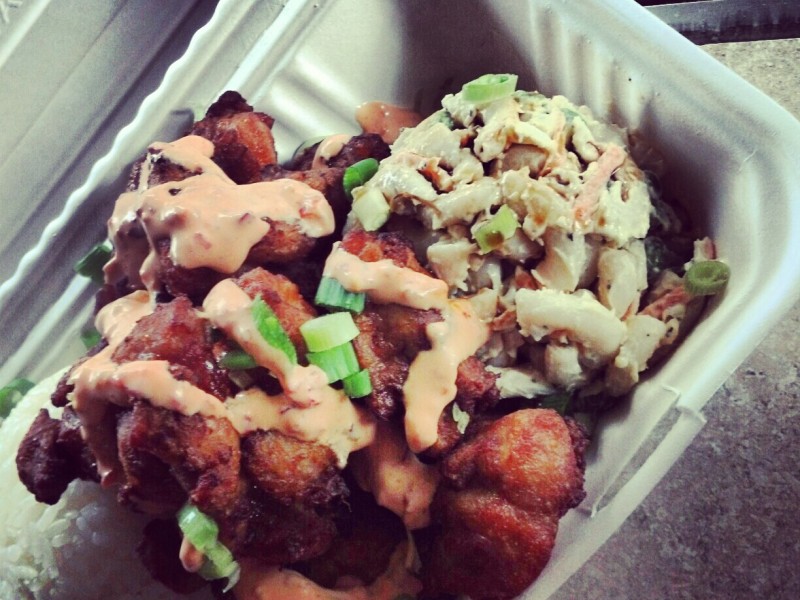 Thanks for showing the love. Oregonian readers named us their Favorite Cart in a Reader’s Poll to be featured in the Oregonian’s 2014 Restaurant Guide. Find us there! 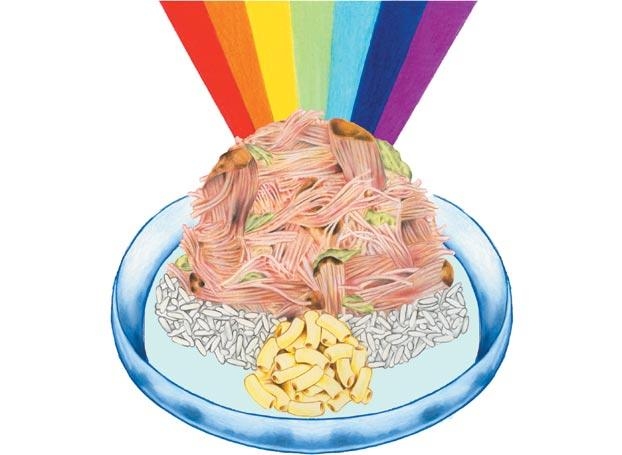 According to the author, our pulled pork is pretty close to what it tastes like from da islands. Check it out!